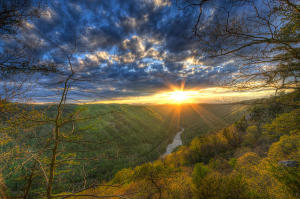 He served his country as a proud marine, and after being honorably discharged, worked around the country until finding his talent as a master pipefitter.

Edmundo Trujillo settled in Roanoke, Virginia, where he worked until he retired after 20 years at the Salem VA Medical Center.

Ed was a good man with a silly sense of humor and really enjoyed helping people. He loved God, his family, his dogs, fishing, music, beautiful sunrises and sunsets. He was a faithful member of Salem Baptist Church.

The family will receive friends on Tuesday, March 2, 2021 from Noon until service time. The graveside service will be at 2 p.m. at Sherwood Memorial Park.

To send flowers to the family or plant a tree in memory of Edmundo F. Trujillo, please visit our floral store.

Video is available for this event